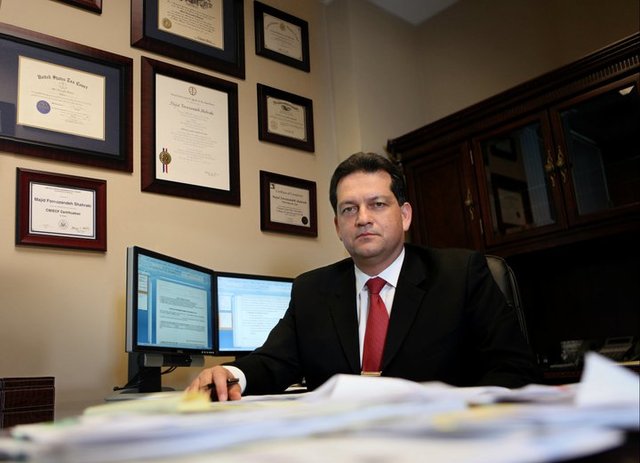 Cases that Made Law

We will respond to your inquiry in a timely fashion. Thank you.