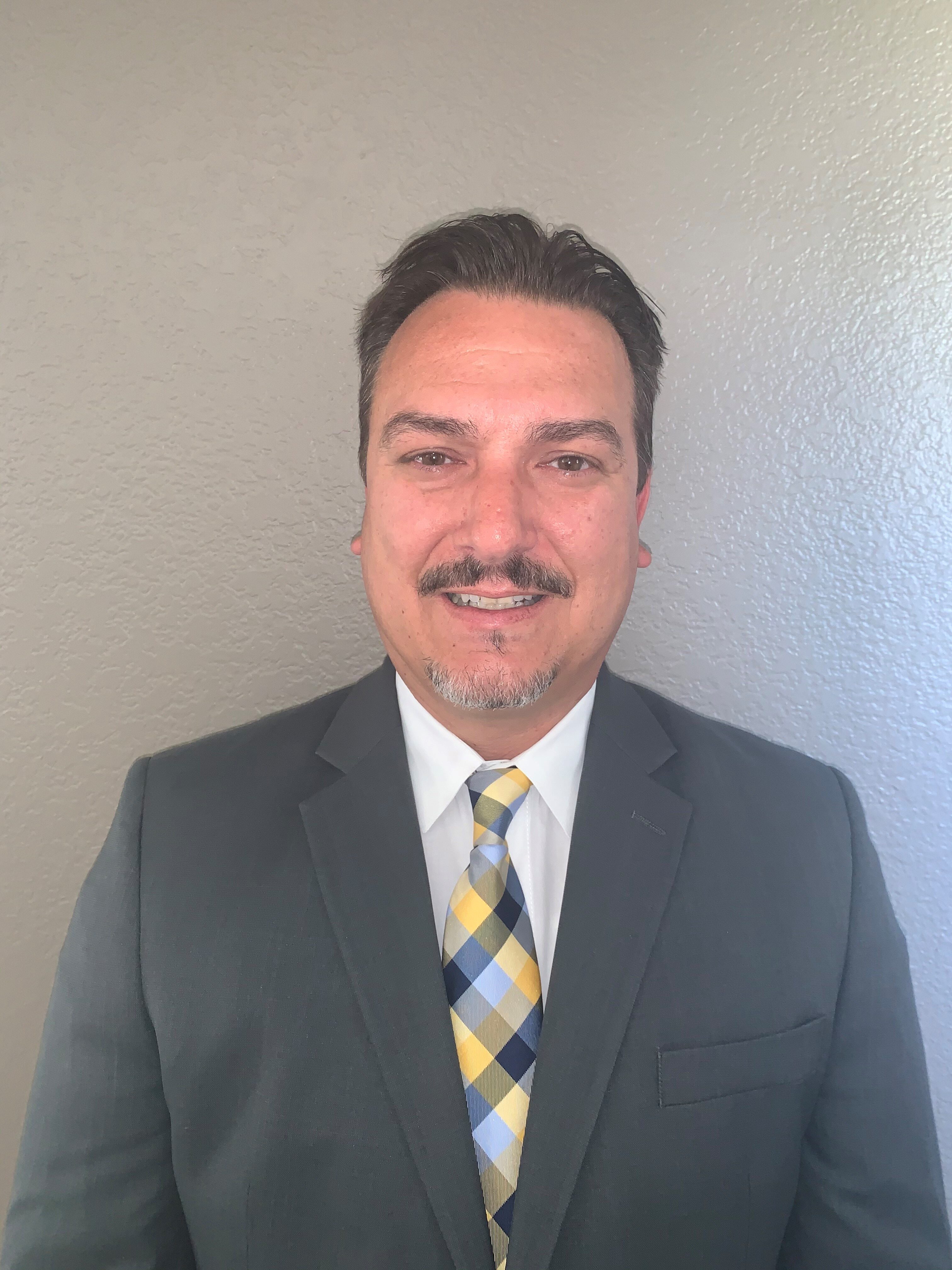 Mr. Caldwell has been practicing law in California for over 20 years.  He obtained his B.A. in Political Science from the University of California at Los Angeles in 1993.  In 1997, Mr. Caldwell obtained his law degree from the University of Arizona, College of Law.  After graduation, he briefly clerked for the San Diego County District Attorney’s Office before deciding on private practice.

After becoming an active member of the state bar, he obtained extensive experience in civil litigation, handling catastrophic bodily injury and wrongful death cases, working for a defense firm for the first eight years of his practice. Following that, Mr. Caldwell founded his own firm in the fields of bodily injury, employment, wage and hour, and business litigation.

Mr. Caldwell advocates for victimized employees who have suffered discrimination, harassment, or other mistreatment in the workplace. His practice centers on helping his employee clients with labor law issues, helping them to enforce their rights, resolve wage and hour issues, and get what they are entitled to.

Having represented both defendants and plaintiffs, Mr. Caldwell possesses the unique experience, reputation, and ability to successfully represent individuals and multiple plaintiffs. His unique experiences have helped him hone his negotiation and advocacy skills, resulting in the resolution of hundreds of litigated matters to the benefit of his clients resulting in total recoveries in excess of $25,000,000.

We will respond to your inquiry in a timely fashion. Thank you.